Capsularis, expert in microencapsulation, offers you its new technology for manufacturing liposomes guaranteed without solvents or surfactants. We are working on new technologies capable of bringing real added value to your finished products, always with the utmost respect for human health and the environment. 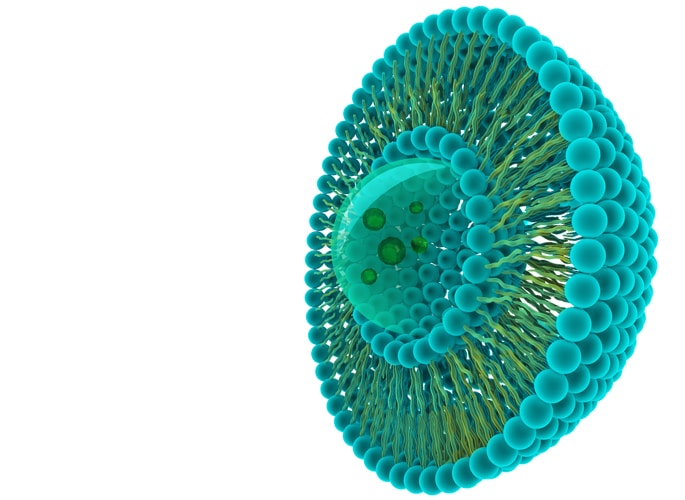 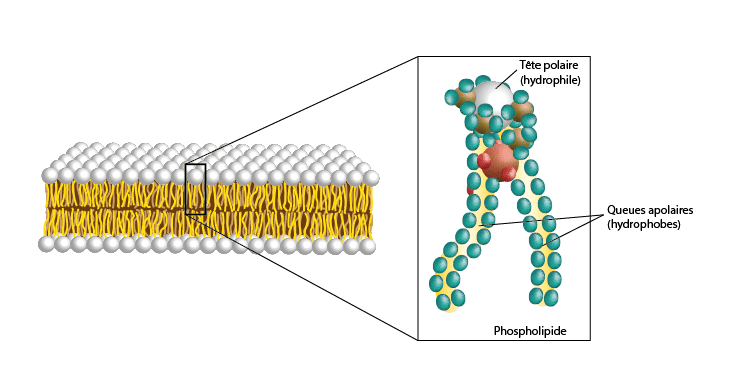 What is a liposome?

The liposome is a small, ultra-structured spherical matrix. It is composed of a concentric bilayer of phospholipids. The phospholipids, formed from a glycerol linked to two fatty acids and a phosphate group, are amphiphilic lipids.

Consisting of a polar head (the glycerol, affinity with water) and two apolar tails (the fatty acids, affinity with the lipids), this characteristic gives them the possibility of organising themselves in a circular manner when placed under precise and well-controlled conditions in an aqueous medium.

The micro-vesicles thus formed will then trap an aqueous compartment and remain in suspension in the solution containing them.

Interests of an ingredient in liposomal form

The liposomal form helps to protect sensitive ingredients from degradation and ensures better stability over time.

The cell membranes of the human body have exactly the same organisation in lipid bilayers. The use of natural phospholipids to make liposomes creates a biocompatible structure that mimics cell membranes. The liposome then serves as a transport vehicle, it can fuse with the biological membranes and release the active ingredient(s) it contains in a targeted manner. Absorption is therefore controlled.

The ingredient contained in the liposome is protected, optimally transported and made more bioavailable. 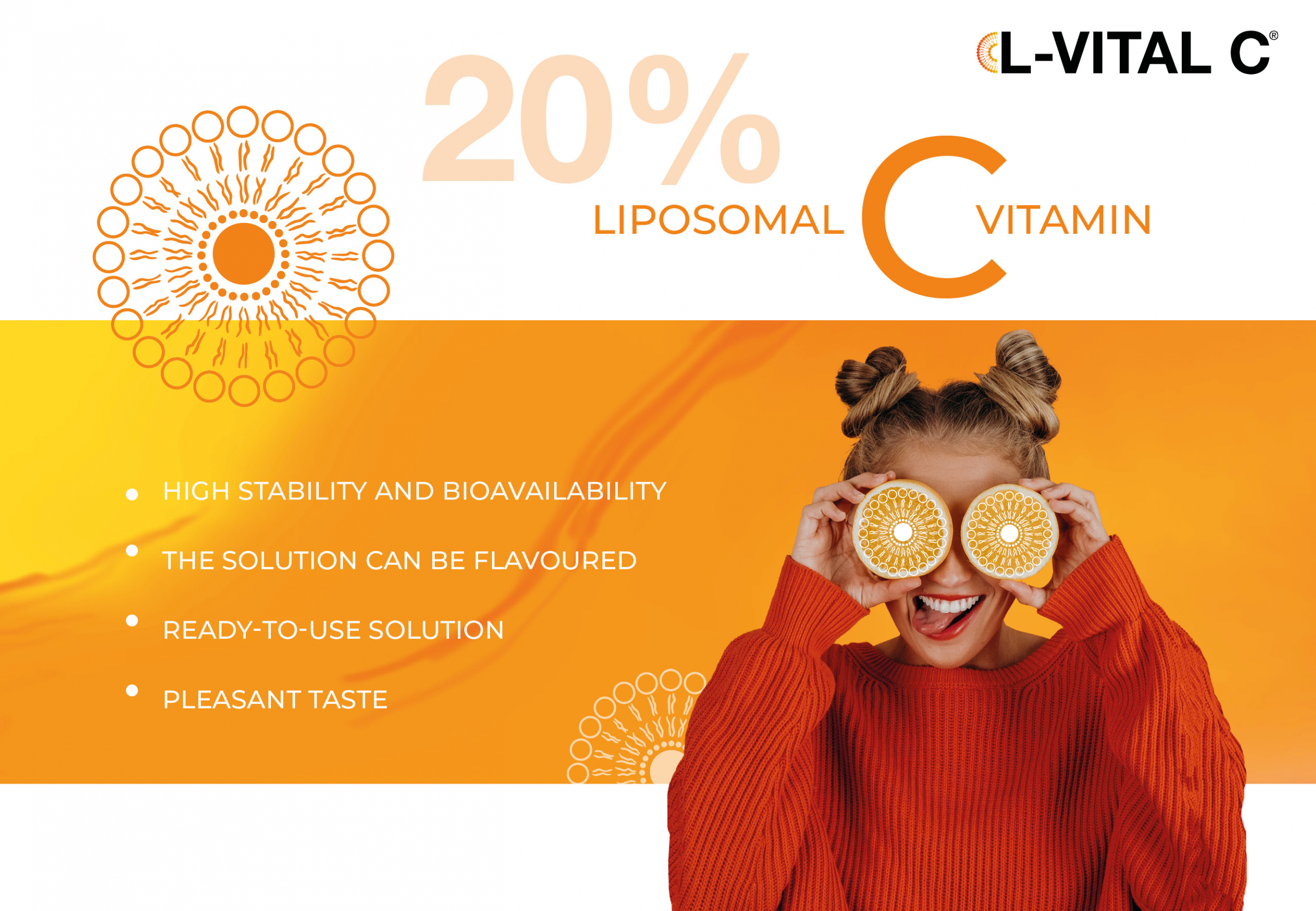